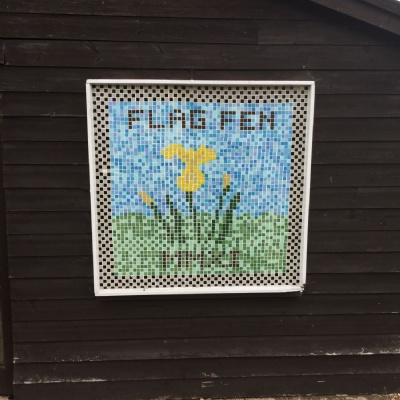 On the 17th September 2018, India and Pakistan class took a trip to visit Flag Fen in Peterborough. Whilst we were there we looked around the archaeological site and saw lots of amazing artefacts. 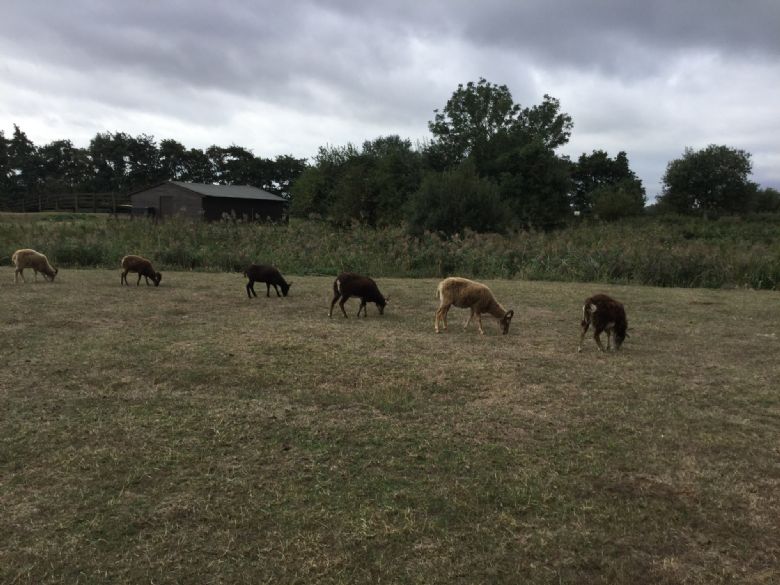 We started our day off by walking around and investigating the archaeological site. We saw lots of soay sheep, and were told that they were the closest species to the sheep that the Bronze Age people would have farmed.

We then got to look at some interesting artefacts that have been discovered underneath the ground at Flag Fen. 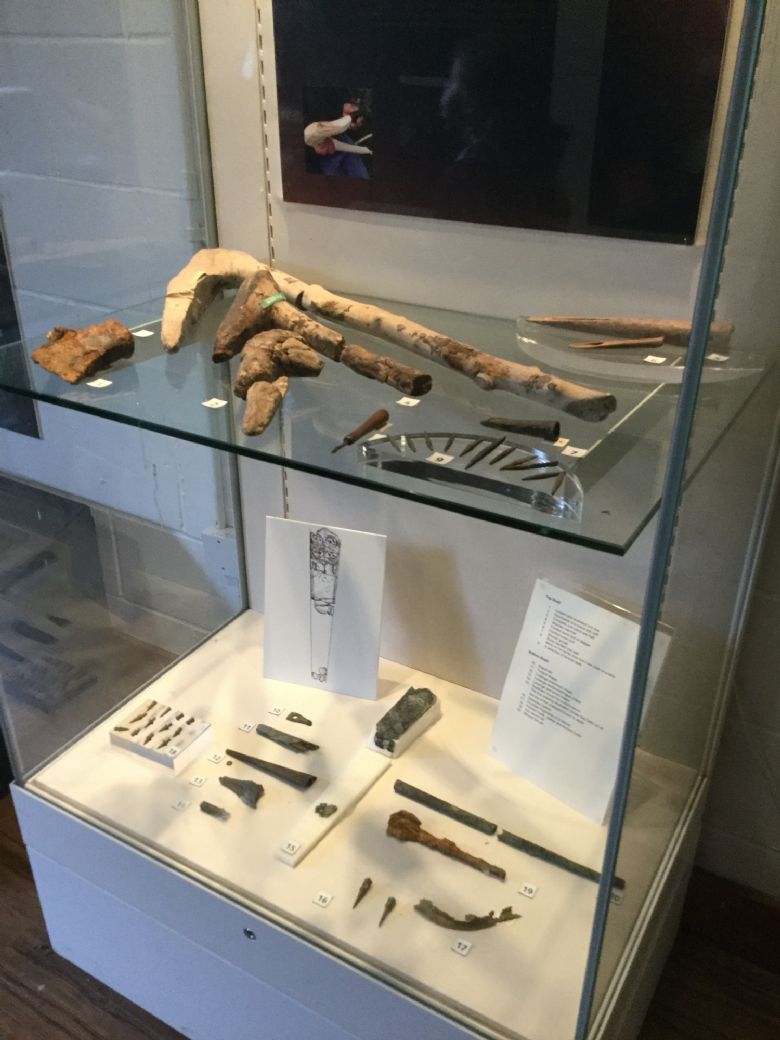 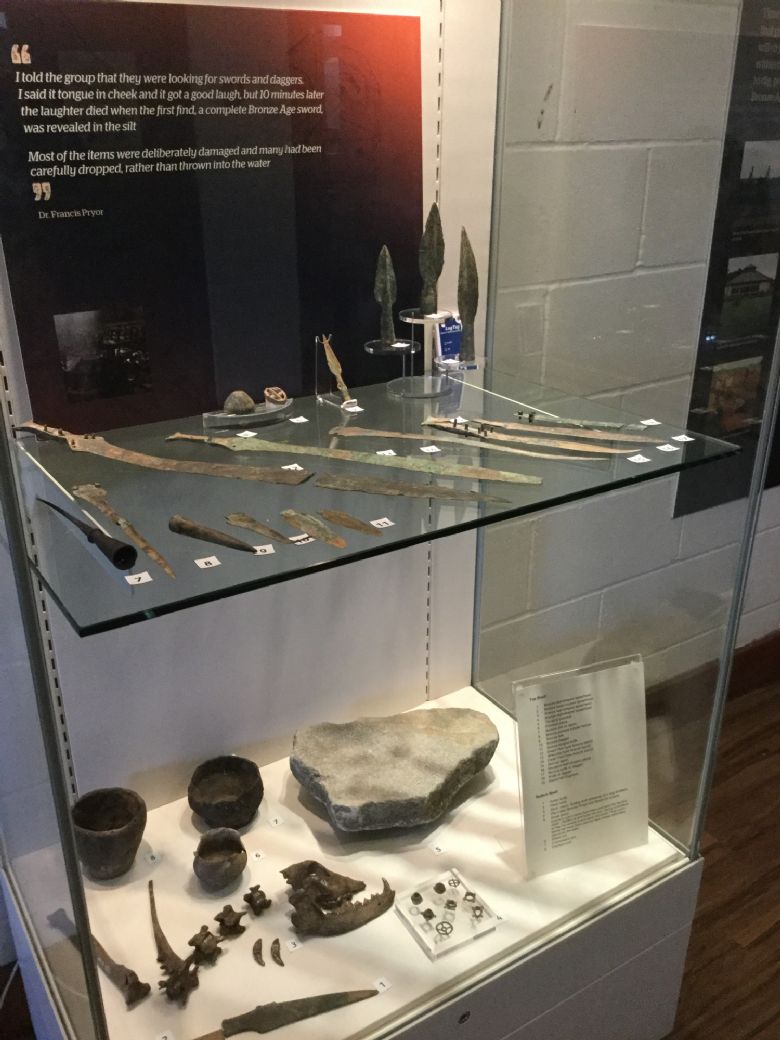 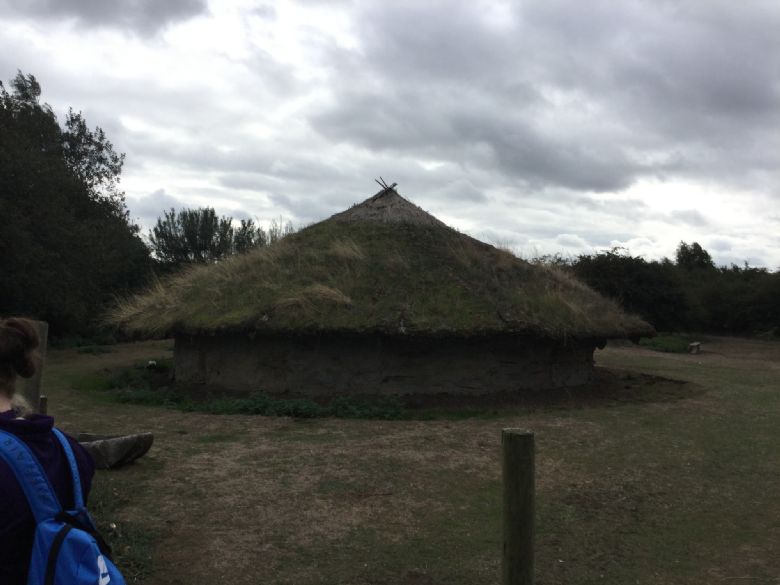 Alex told us a gripping legend in the roundhouse and told us lots of interesting facts about how the roundhouses would have been made and how Stone age people lived in them. There was even a fire! 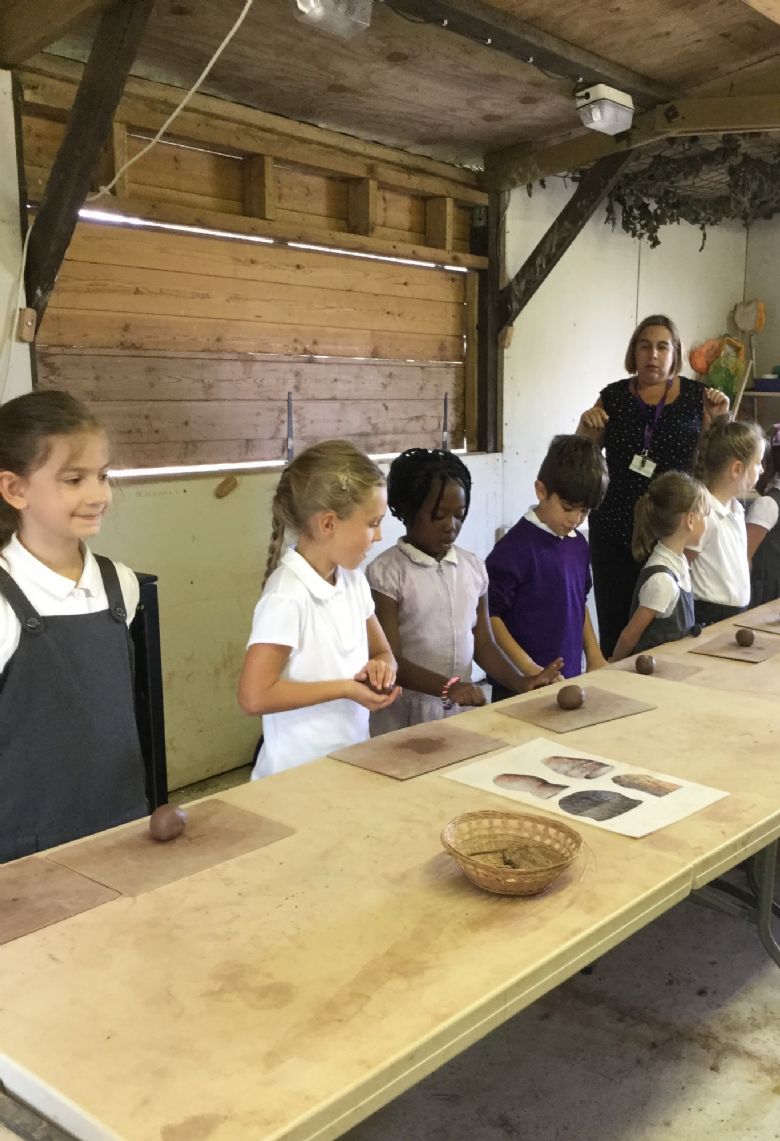 After lunch we all handled some ancient artefacts with Susan, some of them were very smelly but we had lots of fun thinking about when they would have been used (Stone Age, Bronze Age or Iron Age). Finally before heading home, we made some thumb pots which the Beaker people would have used, and we enjoyed making lots of weird and wonderful patterns on them. All in all, we had a super day at Flag Fen and learnt lots of new facts for our topic 'Tribal Tales'.